Texas Hold’em is by far the most popular and most-played Poker game of all. Though certainly a game of mastery and skill, the reason it draws so many beginners is that it is easily learnt. More of an “action” game than Stud or Omaha, it is typically played by about 10 players at a time.

Players interested in learning how to play Texas Hold’em are advised to keep in mind that though it may be easy to learn in terms of the actual rules of the game, it can be deceptively simple. Be that as it may, the first step towards becoming a Texas Hold’em great, is getting a solid grasp on the basics. 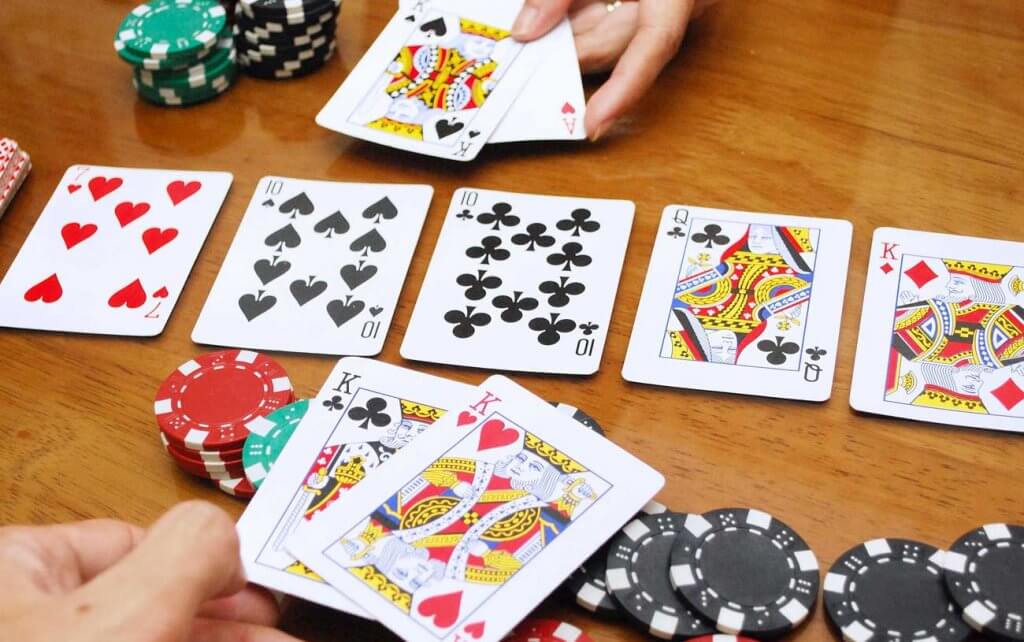 Rules To Play By

The basic layout and progression of the game are simple. Two cards are dealt face-down to each player seated around the table (or the virtual table, as it were). During the first round, players are obligated to either call or raise the blind – or fold.

Once the first round of Texas Hold’em is complete, a total of three “communal” cards will be turned face-up in the centre of the table by the dealer. This action will then be followed by one more round of bets being placed. In the event that nobody has bet by the time it is a specific player’s turn to act, that player may opt to “check” or to bet. In the event of a bet, players may then no longer check, and instead choose to fold, raise, re-reraise, or call.

Next, a fourth communal card will be exposed. This card is called the “turn”. Another betting round then follows, after which the final community card is placed in the center of the table. The fifth and final community card is called the “river”. The last round of betting will commence after the placing of the river card. The winner is the payer with the best combination of cards out of the two player cards and the five communal cards.

What To Know About Hold’em

Important to keep in mind about Texas Hold’em is that though it may resemble Seven-Card Stud, it is a game all on its own – different, and with its own set of rules. Below are some of the key concepts worth keeping in mind when just starting out learning the ropes of Texas Hold’em Poker: